As much as I love KDE as my desktop environment (on top of Ubuntu, so Kubuntu), it does occasionally happen that the Plasma Shell freezes up (usually when I’ve been running my computer for quite a while then boot up a game and begin to push the graphics a bit. Often, I just shut down when I’m done and that resets everything. However, there is a quick way to shutdown and restart the Plasma Shell that will bring everything back up.

In earlier versions of KDE 5, the commands were: 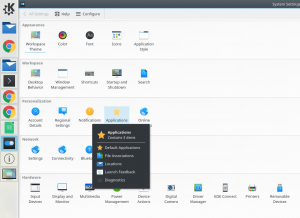 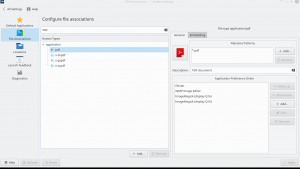