I’ve been buried in classes and haven’t been doing much of anything other than school related stuff as of late, so not much to post. Here’s my round up of the last few weeks: 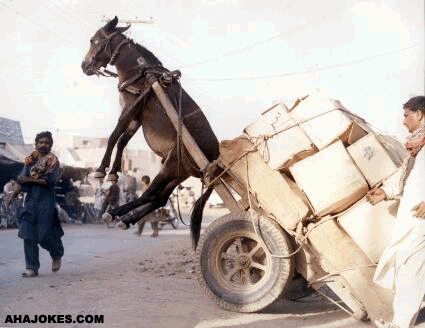 I just received an email from a friend with this link rating Bank of America as the worst bank in America. In case you don’t recall, I predicted this several months ago when they took my money and days of my life away, all because they screwed up multiple times! I knew I wasn’t alone in cursing Bank of America.

Peas, wonderful peas… We have a garden! I don’t think I mentioned on here that back in February we planted snow peas, tomatoes, and cucumbers. The snow peas grew like pubescent teenagers, so we’ve spent the last couple of weeks harvesting snow peas for salads and Chinese dishes. Unfortunately they are starting to die (we think it’s the heat – yes, it’s already 80 degrees here daily), so they may be a short-lived crop, but we’ll replace them with something else. We also have zucchini, watermelon, and basil growing too. We’re hoping to have quite the little harvest this summer.

Finally, in case you haven’t heard, the presidential hopefuls (Obama, Clinton, and McCain) turned down a chance to debate science and instead opted to “debate” faith (read: see who can claim to have the most faith). What a sad day for America… Judge a candidate not for the faith she wears on her sleeve but for the prowess of her intellect and her grasp of the issues facing the world. Alas, no, it’s not to be. America is more interested in a divine pissing match than real issues… 🙁

—————-
Now playing: Gheorghe Zamfir – Stranger On The Shore
via FoxyTunes