HandBrake – Convert Files with GPU/Nvenc Rather than CPU 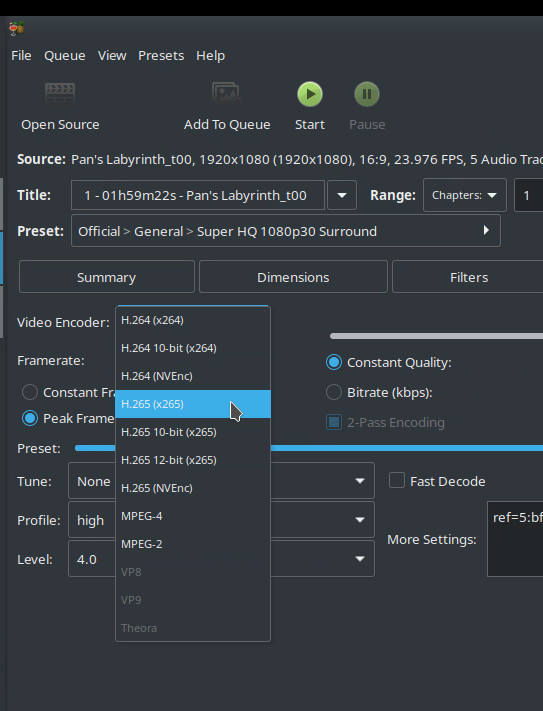