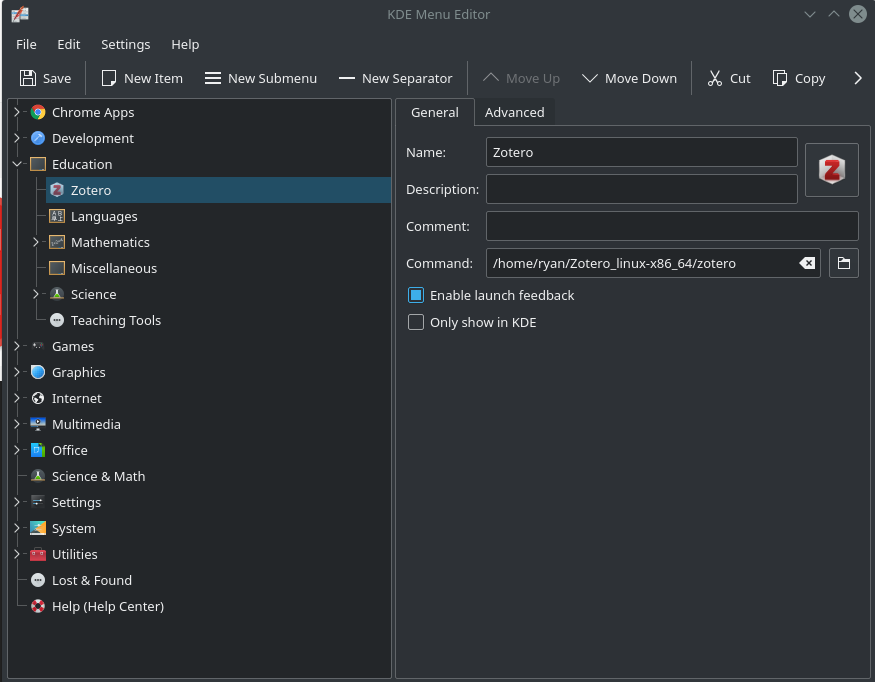 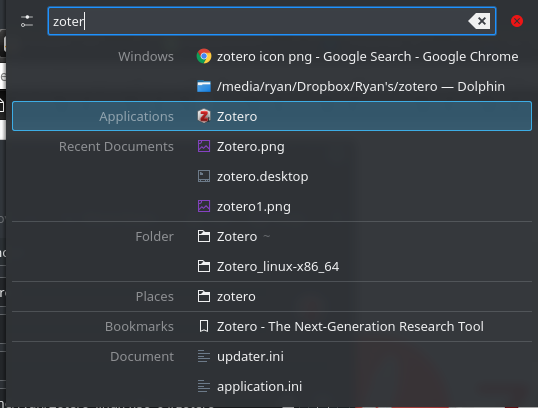 4 thoughts on “Linux: How to Install Zotero Standalone (in KDE or Kubuntu)”