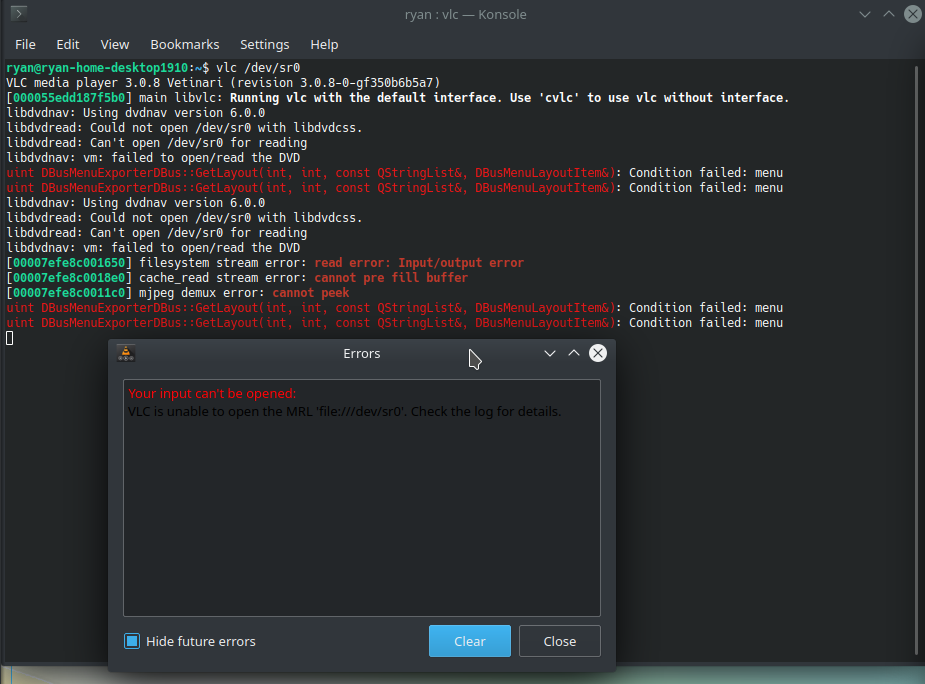 One Reply to “Linux – Failing to Read Encrypted DVDs”